By Rich Simon
November/December 2015
This issue of the Networker is an attempt to explore what we can contribute as a profession to the “conversation about race,” which, as lame and ungainly as the phrase often sounds, keeps heating up around us, even as most of us have done our best to ignore it. The intent is not somehow to analyze racism as yet another clinical problem that we can solve through our good intentions, insight, and therapeutic ingenuity, but to recognize the hard and uncomfortable truth of how racist oppression, explicit or implicit, doesn’t just harm “them.” Ultimately, it harms us all.
Read more...
Bonus - Read the entire article FREE!

The View From Black America

Listening to the Untold Stories

By Ken Hardy
November/December 2015
Many poor, young, black people see themselves as trapped behind a wall-less prison with no exits. They know all too well that their daily experience—whether it’s going to underfunded schools, succumbing to drug use and abuse, or being the victims of police brutality and economic disparities—doesn’t matter unless it disrupts the lives of the white mainstream.
Read more...
Bonus - Read the entire article FREE!

Some Uncomfortable Reflections on Growing Up White

By Fred Wistow
November/December 2015
At a time when many are calling for a renewed national conversation about race, an aging, liberal, white New Yorker—who admits he’s never been a party to any such conversation, not with a black person anyway—shares some highly uncomfortable, extremely personal reflections.
Read more...

Encompassing the Big & the Small

By Mary Sykes Wylie
November/December 2015
The promise of the community mental health movement of the 1960s, providing high-quality psychological and social services to poor families, remains unfullled. But today, two professionals bring together both a grasp of broader social issues and a store of practical clinical wisdom to offer complementary perspectives on how to best help poor communities.
Read more...

Destigmatizing Autism: The Future of Neurodiversity

By Ryan Howes
November/December 2015
Author Steve Silberman discusses what it means to view autistic people as individuals seeing the world in a different way, rather than just a checklist of deficits.
Read more... 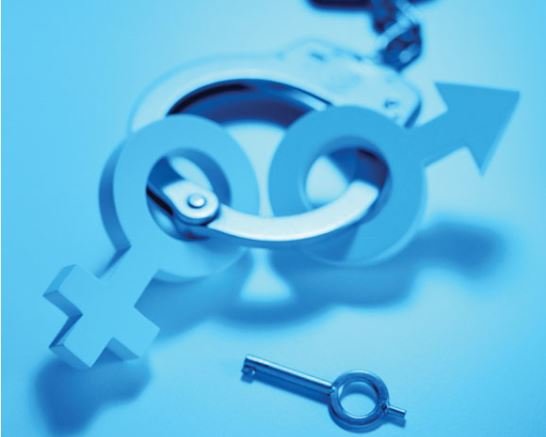 Welcome to the World of Gender Fluidity

By Margaret Nichols
March/April 2016
As cultural attitudes about gender variance have undergone a profound shift, much of what therapists believed about what it means to be transgender is now hopelessly outdated. But how do people know that they’re the wrong gender? And what does that kind of knowing mean for our assumptions about males and females as “opposite sexes”?
Read more...
Bonus - Read the entire article FREE!

By Rich Simon
March/April 2016
I found talking to the transgender kids and their parents that I interviewed for this issue not only enlightening and educational, which I expected, but also viscerally moving. I was bowled over by the stubborn integrity of young kids who would insist upon being who they feel themselves to be, regardless of what anybody thought. Where, I wondered, did they find that spirit, that audacity, that sheer heroism, and at that age? But, then, talking to the parents of these kids, I began to understand a bit better.
Read more...
Bonus - Read the entire article FREE! 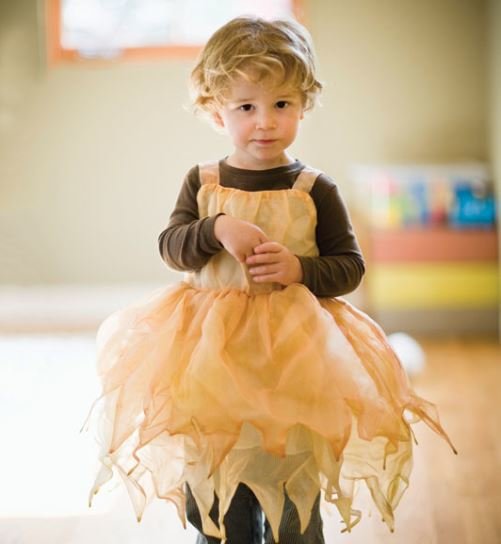 What Role Should Therapists Play?

By Jean Malpas
March/April 2016
Parents typically view their children in the largely gendered terms society lays out for them. Rearranging that internal mind map requires tremendous effort and adjustment. Given the alarming suicide rates for transgender children, it can also be a matter of life and death.
Read more... 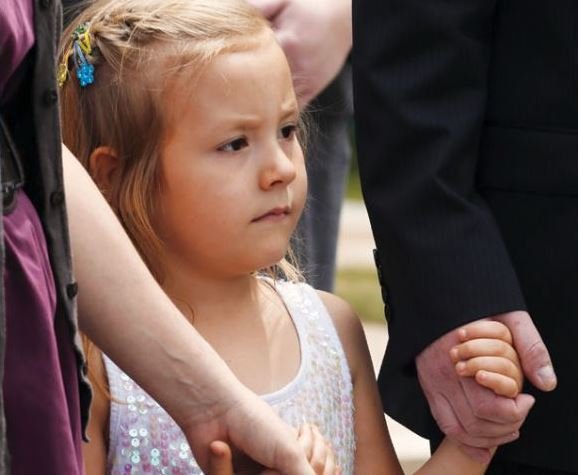 It Takes A Tribe

What It's Like to Raise (or Be) a Transgender Child

By Marian Sandmaier
March/April 2016
Until very recently, most families with transgender children had never met another family like theirs. Now parents and children from the trailblazing Ackerman Institute’s Family & Gender Project talk about their experience of joining a healing community that offers acceptance and a validating mirror of their own experience.
Read more...
Bonus - Read the entire article FREE!
Page 10 of 23 (228 Magazine Articles)