Sex and relationship therapist Stephen Snyder talks with Psychotherapy Networker's Lauren Dockett about three simple things to do when you find yourself becoming a client's "accidental sex therapist."

VIDEO: Esther Perel on How to Talk with Men About Intimacy

Framing Intimacy as a Regular Part of Life

It's not always easy to get men to talk about intimacy and sex. But according to renowned sex therapist and author Esther Perel, there's a way to weave questions and observations about sexuality throughout your dialogue with reticent male clients that expands their understanding of its significance in all aspects of life. 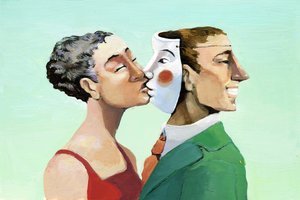 By Esther Perel - For several years, I've been contacting couples I've treated to find out more about the long-term impact of the infidelity that brought them to therapy. What were the useful shock absorbers that sustained the couple? Did they think that therapy had helped? I identified three basic patterns in the way couples reorganize themselves after an infidelity.

VIDEO: Esther Perel on the New Rules of Love and Commitment

Couples therapist Esther Perel has been recognized as one of the world’s most original and insightful thinkers about couples, sexuality, and the peculiar paradoxes besetting modern marriage in the Western world. In this clip from her Networker Symposium keynote, she talks about the complicated and contradictory needs that are shaping Millennial marriage and commitment today. 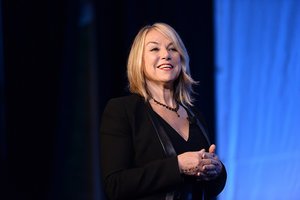 Esther Perel on the Paradox of Masculinity

By Esther Perel - Feminism has given women a new narrative, but it hasn’t offered men a particularly new one that they can identify with. Ultimately, the lives of women will not change until the lives of men come along. What can therapists contribute to the current conversation about our gender politics and the meaning of masculinity and femininity today? 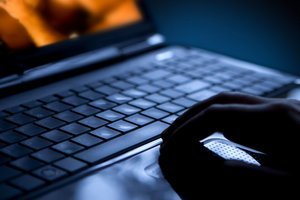 Mastering the Tango of Love

By Sue Johnson - If you’re going to help a couple get closer and learn to really dance together, whether in bed or anywhere else, the key is helping partners experience bonding moments that open them to becoming emotionally accessible to each other. If you can do that, their bodies will follow, and sex will almost always improve.

VIDEO: How to Talk to Your Kids About Love

...And The 60-Second "Truth Bomb" Exercise to Get You Started

When it comes to talking about love and relationships with young adult children, too many parents are silent. But research shows that the vast majority of young adults want to hear guidance and wisdom from parents and older role models. In the following interview, couples therapist and author Alexandra Solomon shares a few ways to get started. 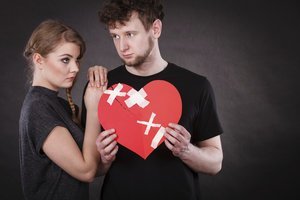 When It Comes to Treating Women Who Cheat, Too Many Therapists Are Making This Mistake

By Tammy Nelson - Far from being evidence of pathology or marital bankruptcy, a woman’s affair can be a way of expressing a desire for an entirely different self. Sometimes, understanding an affair as an unconscious bid for self-empowerment, relief from bad sex, or a response to a lack of choices or personal freedom is an important first step toward a fuller, more mature selfhood. 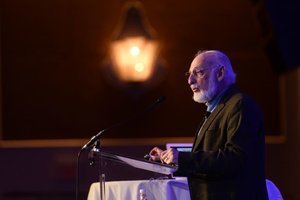 What Successful Couples Are Doing Right

By John and Julie Gottman - John and Julie Gottman have spent decades developing an evidence base for couples therapy, honing their techniques for stabilizing marriage through research with nearly 3,000 couples. In the following excerpt from their 2018 Networker Symposium keynote address, they explain what research has revealed about the crucial role the brain’s seven different command systems can play in enhancing the quality of couples’ emotional connection.