VIDEO: Susan Johnson on the Link Between Sex and Safety

How a "Secure Base" Promotes Sexual Exploration

What does it take to restore physical intimacy to a failing relationship? In this video clip, Susan Johnson, the originator of Emotionally Focused Couples Therapy, uses bonding science to explain the one condition every relationship needs in order to repair emotional hurt and restore satisfying sex. Take a moment to watch this clip. You'll be glad you did. 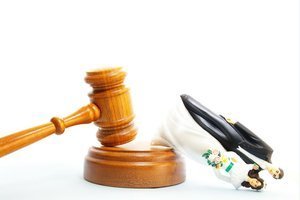 Is Asking for a Pre-nup a Relationship Killer?

Here's a Mirroring Exercise to Help Partners Empathize and Compromise

By Olivia Mellan - After years of doing therapy and coaching in areas relating to money conflicts, I've discovered one constant about prenuptial agreements: whoever broaches the subject is labeled the bad partner. Yet prenuptial agreements have a role to play in helping couples plan and commit to their future together, particularly when they've been married previously. When handled well, they can even make a marriage stronger. 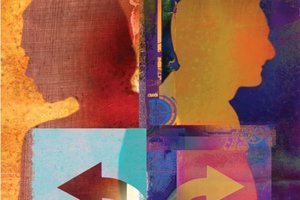 Two Contradictions That Can Help Couples on the Brink Restore Connection

By Michele Weiner-Davis - Couples therapy can be difficult and dicey, especially when there’s an affair in the mix. To keep afloat in the emotional tumult, most therapists cling to certain hard-and-fast rules that form the foundation of their work. One therapist learns some surprising lessons when she reevaluates those tenets.

The Importance of Creating "Shared Meaning"

According to renowned couples therapist Julie Gottman, one of the main predictors of a romantic relationship's success or failure is how well partners can dialogue about their differences. In the following clip from her 2015 Networker Symposium keynote, Gottman explains what a healthy dialogue looks like, and how it fosters "shared meaning." 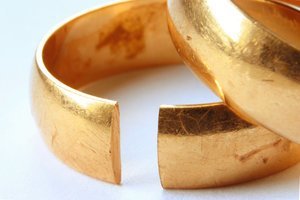 Is It Possible to Divorce Well?

By Ashley Davis Prend - I've drawn three simple, uncomplicated steps from Buddhist philosophy to help hostile spouses cultivate a spirit of nonviolence, generosity, and compassion toward their ex-partners. Counterintuitive as it seems, practicing these steps can help people find the kind of inner wisdom and peace that acts as an antidote to their self-destructive and aggressive impulses. 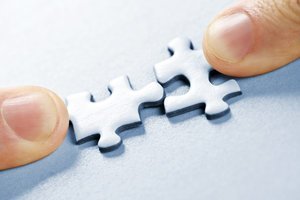 Are You an Explorer, Builder, Director, or Negotiator?

By Helen Fisher - Psychologists have determined that men and women tend to fall in love with individuals from the same ethnic and socioeconomic background; with those of a similar level of intelligence, education and physical attractiveness. But how two individual personalities match up remains unknown. My work investigates the biology of personality, and how it determines compatibility.

VIDEO: Julie Gottman on Why There's a Right Way for Couples to Argue

Breaking Down the Four Points of the "Conflict Blueprint"

Are you working with partners who can't seem to escape cycles of criticism, contempt, defensiveness, and stonewalling? According to renowned couples therapist Julie Gottman, there's actually a right way for couples to argue that moves partners out of conflict quickly and effectively. In the following video clip, she explains the four points of the Gottmans' Conflict Blueprint.

How to Overcome Your Fear of Couples Therapy

What's at Stake When We Only Treat One Partner

By Ellyn Bader and Peter Pearson - Many clients avoid couples therapy, and many clinicians themselves prefer not getting involved in it. Sometimes clients fear the unpleasant things their partners might say about them. And for us, a one-on-one relationship can be pretty rewarding. Being an effective couples therapist requires us to develop skills we may not come by naturally. Here's how to do it.

By Steven Stosny -  For men to engage in the hard work of change, the rewards have to be automatic and visceral, independent of the artificial environment of the therapist's office and vague therapeutic concepts. If you listen long enough to men talking about what it means to love, you'll notice that loving is inextricably linked, for many men, to some form of protection. If men can't feel successful at protecting, they can't fully love.