They're More Interested in Brain Science Than You Think

Dan Siegel knows that nobody—especially an angst-filled teenager—likes being told what to do. That’s why he takes a more roundabout approach to connecting with younger clients. By taking the emphasis off of "talking about feelings" and placing it on science, he creates a space that can lead to action-oriented solutions and positive growth. See how it's done. 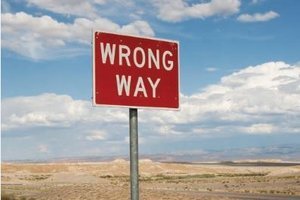 In Your Client's Shoes

To Get a Depressed Client Unstuck, First Understand Their Thought Process

By Michael Yapko - Often when I work with depressed clients, I learn about the discriminations they didn’t make that have made matters worse. That typically leads to my asking a series of questions that begin with the word how. I’m not looking to interpret the meaning of people’s depression: I’m trying to understand the way my client is thinking that limits their perspective. 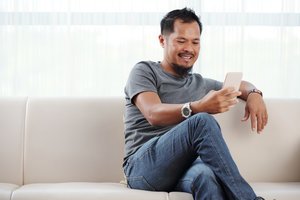 Five More Clinicians Give Their Take

Our last Clinician’s Quandary received an overwhelming number of responses. Here are a few more that didn’t make it into Part One but offer other useful perspectives on addressing this tricky clinical scenario. 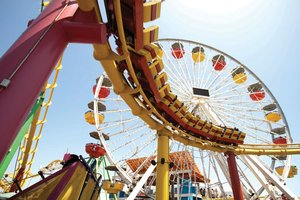 Being a Provocative Guide

To Keep Clients Tuned In, Sometimes Our Work Has to Be Twice as Interesting as Their Problems

By Courtney Armstrong - The more we learn about the emotional brain, the clearer it becomes: to have real therapeutic impact, we need to create experiences that help clients learn to relate to themselves and the world in entirely new ways.

VIDEO: How Symptoms Reveal the Path to Growth

Often, our attitudes toward anxiety symptoms are misguided, says Richard Schwartz, the originator of Internal Family Systems. By understanding responses like cold sweats and heavy breathing, for instance, as positive expressions of a wish to protect oneself, rather than simply negative symptoms, Schwartz says, trauma survivors are in a better position to begin the process of healing. 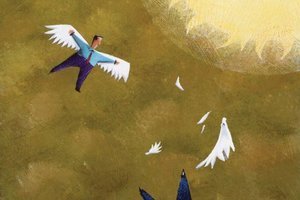 By Todd Kashdan and Robert Biswas-Diener - A common theory holds that happiness is humanity’s natural resting state. But positive emotions and thoughts aren’t always useful. Here are several often overlooked research results about a happy mindset that sound a warning. 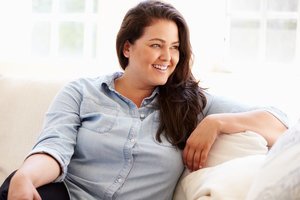 …And 3 Ways to Talk about Them with Your Clients

By Judith Matz - There’s been a lot of outcry from mental health professionals, doctors, parents, and people who’ve suffered from eating disorders about the trailer for the new Netflix series, Insatiable, which portrays higher-weight people in a poor light. Here are three alarming myths the series perpetuates, and the lessons we can learn from them. 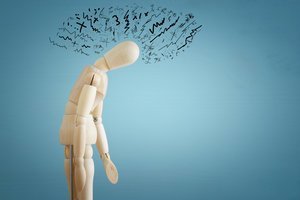 Judith Beck on the CBT Approach to Depression

...And Her Response to Therapists Who Think It's Too Structured and Restrictive

By Judith Beck - In the following interview with CBT pioneer Judith Beck, she explains the basics of the cognitive therapy approach to depression, including its step-by-step process, why homework is so important, and how good CBT therapists confront the possibility of relapse from the very first session. 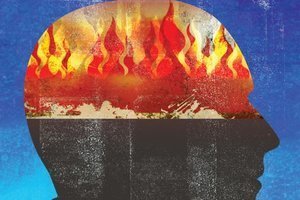 Surviving a Battle with Severe Depression

By Martha Manning - Depression hits you where you live, annihilating even the basic functions, and graduating to the most complex. At its worst, depression extinguishes the pilot light, depriving you of the substrate that makes you feel real. 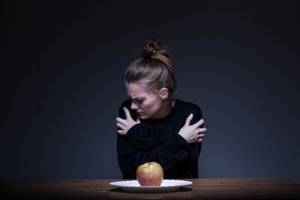 How to Empower Clients to Heal with Parts Work

By Lisa Ferentz - It's unproductive to deal with an eating disorder as though it were simply a bad habit. Therapy has the greatest impact when I step away from the temptation to get into a power struggle and empower clients to do a large part of the healing work themselves.