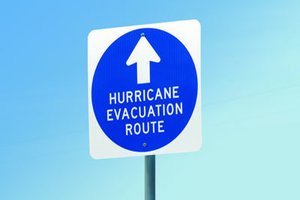 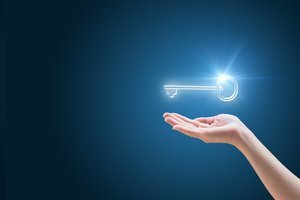 What Do Transformative Therapy Moments Have in Common?

The Surprisingly Simple Way to Get Powerful Results Swiftly and Reliably

By Bruce Ecker and Laurel Hulley - There's a moment that we therapists savor above all. Before our eyes, a shift takes place and the client slips from the grip of a lifelong pattern. Three decades ago, we discovered that what distinguished the pivotal interactions was that we had completely stopped trying to counteract, override or prevent the client's debilitating difficulties.

The Emotional Truth Behind Anxiety Symptoms

An Exercise That Gets at the Root of Your Clients' Worries

By Bruce Ecker - Anxieties and panics aren't merely neurobiological dysfunctions. By heading straight into the core of meaning at the heart of symptoms, therapy becomes a place where a deeper sense of order replaces the apparent senselessness of presenting complaints, and clients awaken to areas of self that have control over what previously seemed utterly out of control.

The Challenges of Working with Suicidal Teens

Best Practices for When Work Becomes Dramatic and Unpredictable

By Matthew Selekman - Working with self-harming teens often seems like riding a runaway roller coaster, which keeps threatening to go off the rails altogether. To succeed, you have to be highly flexible and able to turn on a dime, as the circumstances demand. 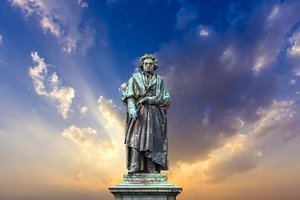 How to Develop a Safety Plan with Suicidal Clients

A Process of Inquiry That Promotes Empathic Connection

By Douglas Flemons - Suicide assessment is a high-stakes process infused with uncertainty. However, even the best scales can be unreliable when they’re completed in the midst of an emotional crisis. Rather than outsourcing your decision-making to an instrument, it's important that therapists learn how to conduct a conversational evaluation that builds on their therapeutic skills. 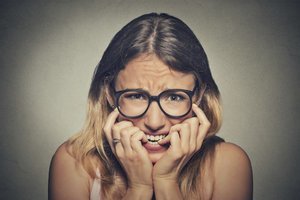 What's It Take to Beat Anxiety?

By Margaret Wehrenberg - The sensations of doom or dread or panic felt by anxiety sufferers are truly overwhelming—the very same sensations, in fact, that a person would feel if the worst really were happening. Here are a few anxiety-management techniques that can offer relief, and offer it quickly. 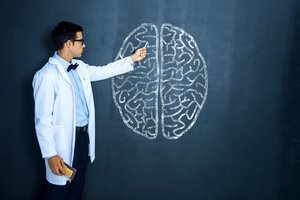 Can the Brains of the Dead Give Hope to the Living?

By Charles Barber - For the last three decades, Victoria Arango has been studying the brains of people who committed suicide, and has discovered that the biochemistry of their brains differs significantly from that of people who don't commit suicide.

Coping and Learning After a Client's Suicide

A Therapist Reflects on What He Might Have Done Differently

By Frank Pittman - I've been in full-time private practice for almost 30 years. In that time, three patients in my practice killed themselves. Each suicide has left me shell-shocked and questioning my therapeutic attitudes and methods. I did not expect Adam to be one of my casualties.