What It Really Means to Apologize 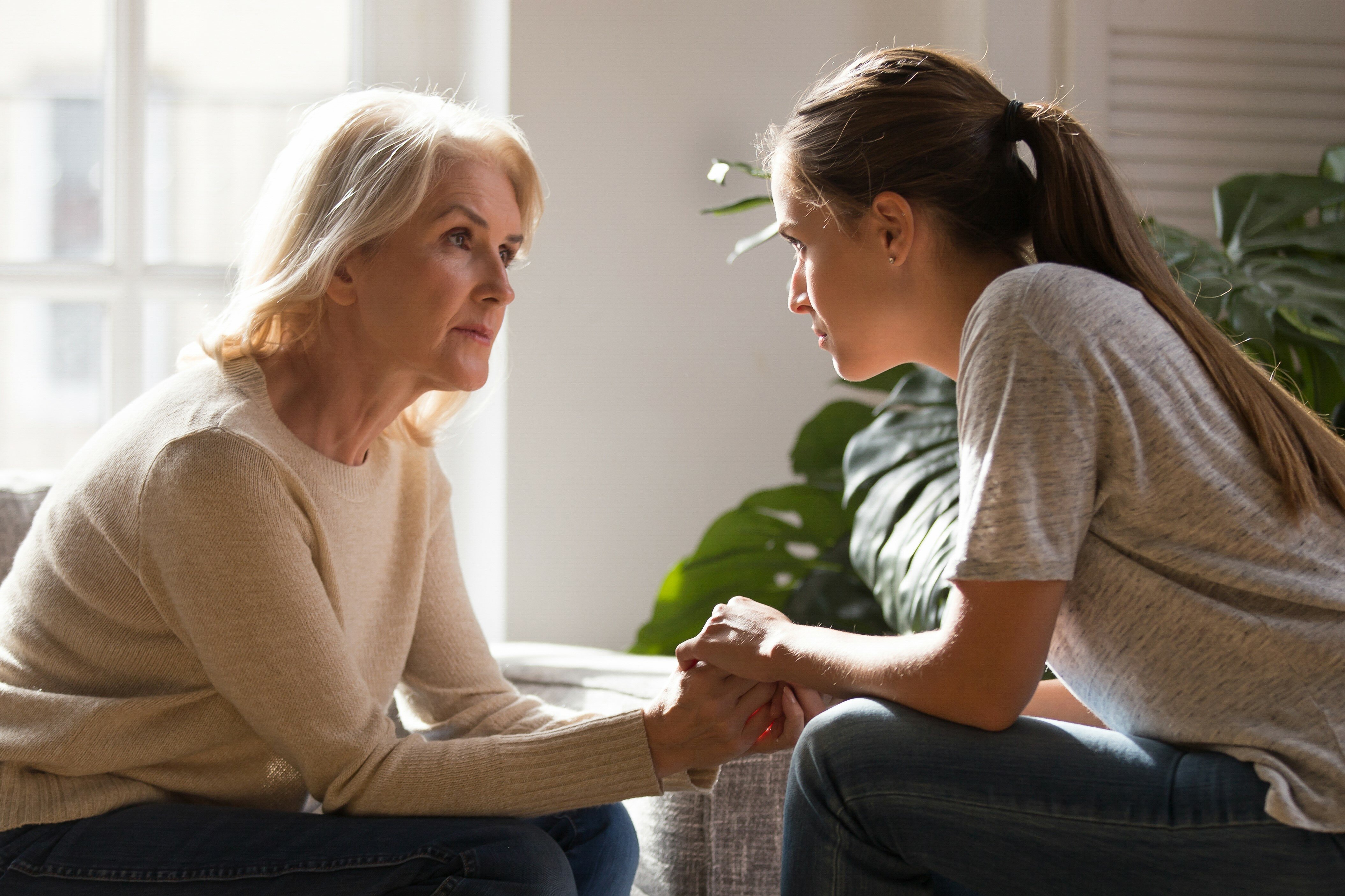 We’re all imperfect human beings, so the need to give and receive apologies is with us until our very last breath. A sincere apology comes naturally for a simple mistake like spilling red wine on a friend’s carpet. It’s far more difficult to apologize for a serious insult or insensitivity. Since we’re wired for defensiveness, it’s hard to take clear and direct responsibility for what we’ve said or done—or not said or done—without a hint of blaming, obfuscation, excuse-making, or bringing up the other person’s crime sheet.

Defensiveness is the archenemy of listening, and listening is key to the offering a heartfelt apology. When we feel under attack we automatically listen for the distortions, exaggerations, and inaccuracies that will inevitably be there. We listen for what we don’t agree with. A true apology requires us to listen differently—to shift our focus to the essence of what the hurt party needs us to hear. No apology will have meaning if we haven’t listened carefully to the hurt party’s anger and pain. More than anything, the hurt party needs to know that we really “get it,” that our empathy and remorse are genuine, that their feelings make sense, that we will carry some of the pain we’ve caused, and that we will do our best to make sure there’s no repeat performance.

Yet there’s no greater challenge than listening to the anger and pain of someone who’s accusing us of causing it. To do so, people need to have a solid platform of self-worth to stand on. From this higher vantage point, they can look out at their bad behavior and apologize because they see their mistakes as part of a much larger, complex, and ever-changing picture of who they are as a human being. Of course, some people stand on a small, rickety platform of self-worth. They’re unable to own up to the hurt they’ve caused because doing so threatens to flip them into an identity of worthlessness and shame. The non-apologizer walks on a tightrope of defensiveness above a huge canyon of low self-esteem.

When therapists are faced with non-apologetic wrongdoers, we also walk on a kind of clinical tightrope. On the one hand, it’s not useful when we unwittingly shame these clients by labeling them or diagnosing them as batterers, abusers, toxic mothers, narcissists, or sexual predators, for example. If one’s identity as a person is equated with the worst things one has done, it will be impossible to access genuine feelings of sorrow and remorse.

On the other hand, it’s equally unhelpful to swing to the other extreme and deny the wrongdoer agency and will. A New Yorker cartoon shows a woman on the witness stand saying, “I know he cheated on me because of his childhood abuse, but I shot him because of mine.” Psychological explanations aren’t helpful when they invite people to avoid responsibility for harmful behavior. Good treatment involves helping to enlarge the wrongdoer’s platform of self-worth while holding them fully accountable for their wrongdoings.

Of course, some wrongdoers never get to the point where they can admit to their harmful actions, much less apologize and aim to repair them. Their shame (or rather, their need to avoid collapsing into shame) leads to denial and self-deception that overrides their ability to orient toward reality. And when our clients’ hurts aren’t healed, many therapists encourage forgiveness toward the wrongdoer. Apart from the work of Janis Abrahms Spring, the bulk of the literature states that forgiveness is the only path to a life that’s not mired down in bitterness and hate, and that those who don’t forgive are at higher risk for both mental and physical problems. This is simply not true, and it reflects the lack of conceptual clarity in the literature regarding how “forgiveness” is defined, understood, and experienced.

It’s one thing to tell our clients that we hope they can find a way to protect themselves from carrying so much anger and pain; many people come to therapy with this goal. It’s another thing entirely to suggest that they should absolve and transcend their legitimate anger and pain by some act of will or grace in order to move forward. By encouraging the hurt party to forgive, we risk leaving our clients feeling alone, disoriented, and abandoned all over again.

This blog is adapted from Harriet Lerner's 2018 Symposium keynote, "The Challenge of the Healing Apology."

Too many victims of abuse tend to reenact the abuse and allow it to happen again and again. Part of the cycle is to "understand and forgive" the perpetrator who has taken no responsibility for the abuse and who takes no steps to change, allowing the victim to be victimized again, by the same perpetrator or another one similar in some way to the first, and allowing the perpetrator to keep on abusing the same victim or another one. In a relationship, change can occur only when there the perpetrator understands the dynamics, takes responsibility, and makes personal changes. Then the victim may (or may not) make the decision to forgive. Being forgiven is a sort of reinforcement, a sign that the behavior (whether it be abusive that is forgiven or acts to change that lead to forgiveness) is okay. I totally agree with the author, Harriet Lerner.

I was with you on the first half of this article. But when you say that forgiveness is not helpful....that is also wrong. Many times a hurt person can allow their thoughts to go on a downward spiral in a direction that will only cause more hurt, anger, stress, anxiety, panic. Until the hurt person can acknowledge their own pain and feelings of hurt and betrayal would we want to start the process of unhooking from the pain and betrayal. But that second step will usually end in a VERY helpful and healthy forgiveness. That is healing.