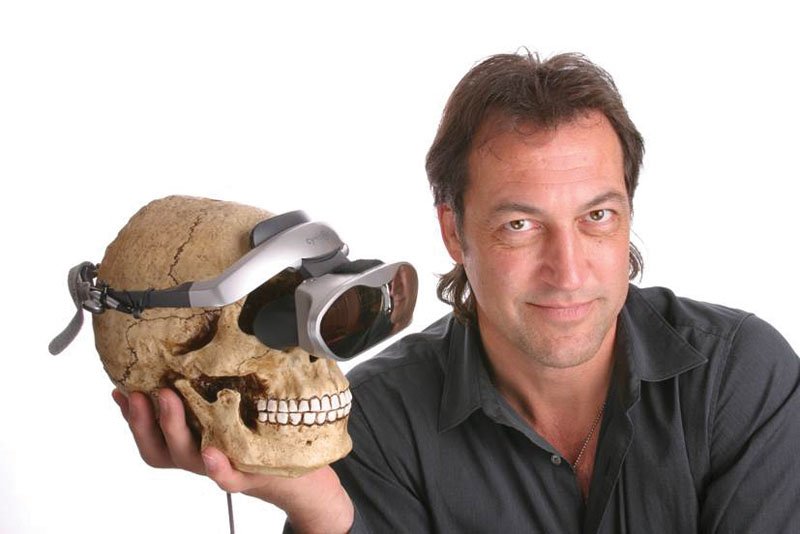 By Ryan Howes
March/April 2016
The increasingly accessible and inexpensive technology of virtual reality now enables us to incorporate digital Skinner boxes in our practices that can enhance healing for trauma survivors.
Read more...
Page 7 of 16 (157 Magazine Articles)