Finding Strength in the Symptom

Breaking Free from the Limits of Our Medical Treatment Model 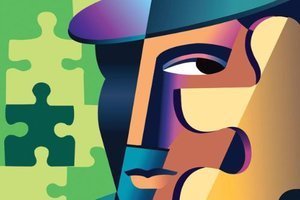 Yes! As a clinical neuropsychologist, my biggest message to clients is that your brain is always trying to do its best for you -- it responds to what it's asked to do. You've given great examples of this: the brain providing the extra energy to escape, to work off the now excess energy, the parallels between an "artificial" need to run (in a competitive way) and a natural "real" situation. Yes!

This is a wonderful way to work. It is a gift to the patient to have ways to clue into the meaning of the symptom, and use it as an opportunity for a new view. My father wrote a book called The Symptom-Context Method (Luborsky, L., 1996) in which he shows how the symptom can be a portal to understanding core issues. Your work takes it one step further, by offering positive ways to transform it.