Is Consensual Nonmonogamy Right for Your Clients?

...And Why Nonmonogamous Couples Tend to Avoid Couples Therapists Like the Plague 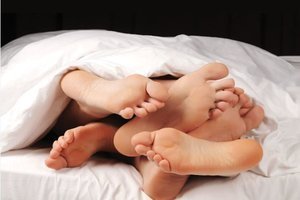