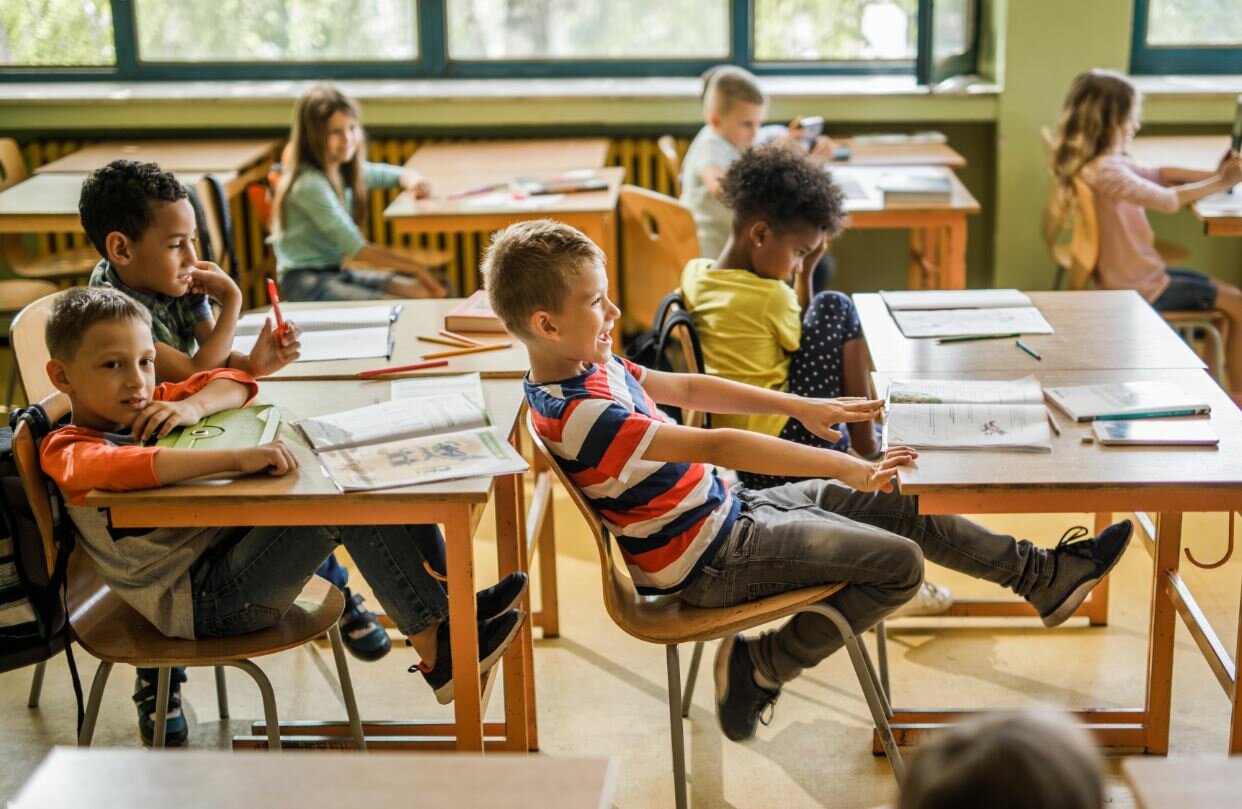 Mona Delahooke, PhD, is the author of Brain-Body Parenting: How to stop Managing Behaviors and start Raising Joyful, Resilient Kids and Beyond Behaviors: Using Brain Science and Compassion to Understand and Solve Children’s Behavioral Challenges.

THANK YOU! As a Licensed Professional Counselor and Registered Play Therapist, I applaud you for succinctly and accurately explaining why "managing behaviors" misses the point of what adults are supposed to do when interacting with children. Since their inception, I have cringed at the use of color charts and other behavior management tools often used in the classroom. Focus on the child, not the behavior. Focus on the need, not the behavior. Focus on relating to the child, not managing the behavior. All behavior is a visible cue for a feeling attached to an unexpressed need, period.

I encourage everyone who enjoyed this article to read Mona Delahooke's book 'Beyond Behaviors' - it fleshes out the ideas presented here, plus gives practical guidance around how to use this theory in your work with young people.