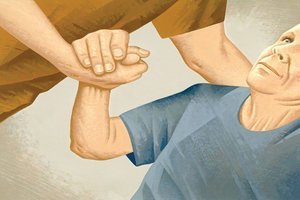 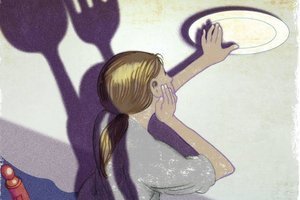 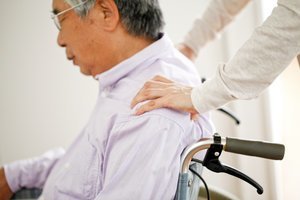 By Barry Jacobs and Julia Mayer - The bedraggled, beleaguered, and bereft family caregivers who come to us for therapy have a common litany of complaints. They feel overburdened by caregiving tasks, unacknowledged by those they’re caring for, and unsupported by family members who take their herculean efforts for granted. Here's how to help them approach the caregiving experience more positively. 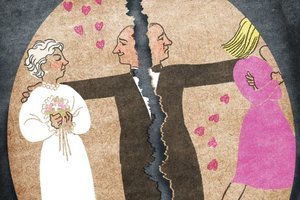 By Patricia Papernow -  Later-life recoupled families are appearing more and more often in therapists’ offices. Although divorce rates have dwindled in the United States over the last two decades, they’re soaring among people over 50, along with rates of remarriage. However, these later-life recouplers face many of the same challenges that younger stepfamilies do, complicated by the long-standing networks of relationships that come with this life stage.

Expanding Your Therapeutic Presence with Self-Compassion

Moving Beyond Mindfulness by Embracing Our Suffering

With the rapid proliferation of new therapies for every possible difficulty in life, it often seems that we’re trying to do the impossible---eliminate basic human suffering. But suffering doesn’t seem to go away, no matter how many therapies or self-help strategies we employ. When we’re overwhelmed with intense and disturbing emotions, such as shame, just noticing what’s happening is often not enough. We need to embrace ourselves. Self-compassion allows us to do this. It means treating ourselves with the same kindness and understanding with which we’d want to treat someone we truly love.

Jeffrey Kottler on the Rewards of Volunteer Therapy in Nepal

Who has time to change the world when we already have our hands full trying to make a living and get through the obstacle course of a normal work week? It's not impossible. I now spend several months each year working in remote regions of Nepal, helping lower-caste girls, who are at the greatest risk of being forced into early marriage or trafficked into sex slavery, by making it possible for them to attend school. It's when I'm here that I feel most alive, and at least for the few months after I return, I feel a new clarity and focus about what's most important.