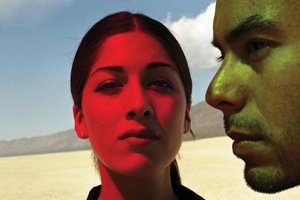 
We live in a time when problems like sexual harassment, rape on college campuses, slut-shaming, and the seemingly unabating pressure on women to conform to a single and unrealistic body type have gained a new visibility under the banner of #MeToo. The movement, which seemed almost to have sprung up overnight a few years ago and gained immediate traction, provided an umbrella of solidarity for millions of people to come forward with their often painful stories. And though it’s certainly been influenced by the feminist movement of the ’60s and ’70s, the differences between the two social waves may be more illuminating than the similarities.

To start, the outrage has been less questioned by the public, the pushback minimal. But as with the early days of ’70s feminism, therapists have struggled with how to get beyond acknowledging the movement’s importance to the question of how to actually address the highly charged issues it can raise in the therapy room. Also, some men and women who feel allied with the feminist movement, both of the past and the present, find the term feminism now sticks in their craw. The word feels underpinned by assumptions of a gender binary, an exclusionary subtext that reads “for women only.”

In fact, as #MeToo has gained prominence, many people have come to believe that it’s not only given renewed relevance to questions of gender equality, but has afforded an opportunity to shift from the us-versus-them polarization of the early…