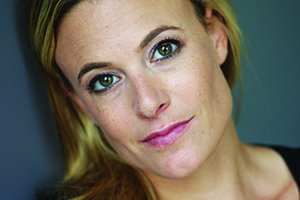 How to Change Minds: Reasoning Will Get You Nowhere

Facts alone don’t change people’s minds or behavior. Emotions do. That’s the basic takeaway from cognitive neuroscientist Tali Sharot’s highly accessible exploration of why and how we succeed, or fail, in our quest to influence, persuade, or alter the opinions and actions of others.

Understand how the brain works, she argues in The Influential Mind: What the Brain Reveals About Our Power to Change Others, and you’ll have a leg up in successfully formulating and delivering the messages you want to get across to others. Such insights can certainly be useful for therapists, who need to seek out the most effective ways to effect change in clients. But in these highly polarized times, the ability to persuade those who disagree with us can be a valuable skill in general, and Sharot’s chief principle for doing so is one to always bear in mind. Begin by momentarily setting aside your own beliefs, she advises, so you can tune in to the concerns of those who may hold on as tightly to their assumptions as you do to yours.

That’s easier said than done, especially as I watch what I perceive to be sure-fire arguments fizzle out in the courts of public opinion. But I found Sharot’s explanation for why people dig in their heels against another’s rational point of view to be oddly comforting. Their…