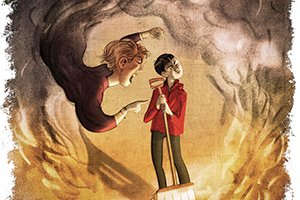 From Tough Love to Empathic Love: Teaching Parents to Earn Their Children’s Respect

If I’d ever talked that way to my mother, she’d have killed me right there on the spot!” Over the years, I’ve heard some form of this lament from many parents complaining about the younger generation’s lack of respect for adults. Some think it’s because their kids aren’t afraid of them, not realizing that they don’t need their kids to be afraid of them to get them to do what they want. They just need their kids to respect them—and not their authority or status, but who they are and how they’ve chosen to show up as a parent.

That kind of respect eludes controlling or authoritarian parents. Preoccupied with commanding deference, some parents fail to recognize that a child’s respect is always something bestowed, not extracted. Thus, they end up forfeiting the opportunity to remain credible influences on their children in favor of levying control, which is a poor and costly approach to relationship building. After all, the ability to control one’s child is always time-limited: kids grow bigger, grow up. It was this feeling of losing control over her 12-year-old son, Jack, that brought Donna in to see me.

Requesting a private parent consultation, Donna came to her first session alone. In her late 30’s, she’d been divorced for several years and was working successfully in the marketing industry. In addition to Jack, she had a nine-year-old daughter, with whom she cited no problems.

“Jack is so polite to…