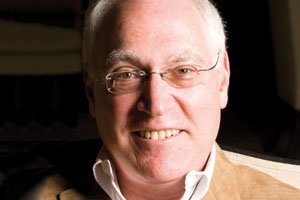 When the System Fails: Tales of the Wrongfully Convicted


Anatomy of Innocence: Testimonies of the Wrongfully Convicted

You can take it as good news or bad news that since 1989, American courts have overturned 2,000 wrongful convictions of serious crimes. This number, reported by the University of Michigan Law School’s National Registry of Exonerations, speaks to the strength of organizations like the Innocence Project, created by attorneys Barry Scheck and Peter Neufeld in 1992, that work to exonerate the wrongly convicted. According to its estimates, as many as five percent of the US prison population—up to 120,000 people—are innocent of the crimes for which they were convicted. Which means that the 2,000 exonerated are the “lucky” ones. Some luck! Anatomy of Innocence: Testimonies of the Wrongfully Convicted presents the real, waking-nightmare stories of 15 men and women wrongfully convicted of unthinkable crimes they didn’t commit, and for which they spent years, sometimes decades, in prison, before being exonerated and freed.

With these representative stories, editors Laura Caldwell and Leslie Klinger bring to Kafkaesque life the harrowing journeys, actual and psychological, from accusation and interrogation to trial, imprisonment, and finally, freedom. Although these victims of our justice system must ultimately reckon with the internal cost of the ordeal and figure…