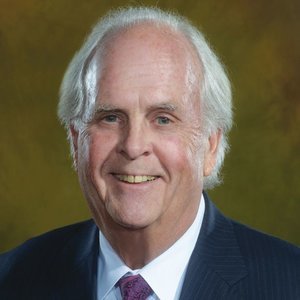 
Most people have plenty of reasons to feel anxious right now. Whether it’s around personal affairs, the uncertain forecast for the field of psychotherapy, or an overall unease with the current state of the world, there’s a collective and palpable sense of worry in the air. Fortunately, a few tireless souls have spent their careers trying to unlock the magical formula for anxiety treatment.

One of them is David Barlow. The author of 60 books and hundreds of articles, with almost half a century of practice behind him, he’s widely considered the dean of anxiety researchers. In his work, he’s been one of the foremost proponents of using exposure and cognitive behavior therapy (CBT) as the primary treatment approach with anxiety disorders.

When we spoke with him in 2016, in the aftermath of a polarizing election and a time of political uncertainty, he agreed to share his thoughts on the nature of anxiety and what research has revealed about the most effective treatments for it.

RH: Anxiety is among the most common issues that regularly bring clients into our offices. As an anxiety researcher, what do you make of the pervasive anxiety being reported, at least among Democratic voters, as a result of the election?

Barlow: For starters, the election results came as such a shock. And to a large proportion of people, especially students on college campuses, it was extremely upsetting. They didn’t get a chance to…