The Bonds of War 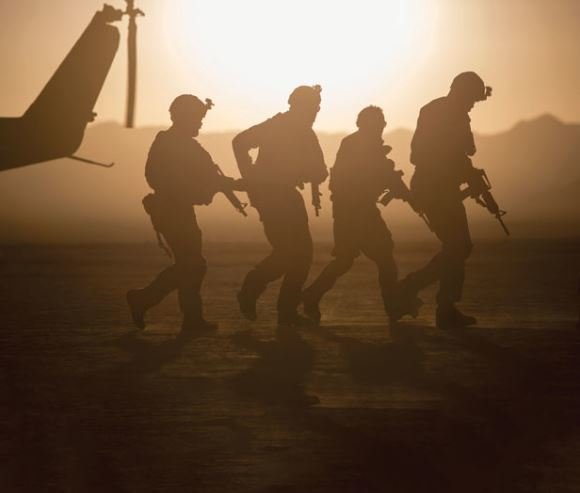 The Bonds of War


The first time I realized I had a problem, I was in a subway station in New York City. It was almost a year before the attacks of 9/11 and I’d just come back from two months in Afghanistan with Ahmed Shah Massoud, the leader of the Northern Alliance. I had no appreciation for how that experience would affect me psychologically, and so I was completely unprepared for the aftermath. Massoud was fighting a desperate action to open up supply lines across the Amu Darya River before winter set in, and he was blocked by Taliban positions on a prominent ridge overlooking the Tajik border. Hundreds of Taliban troops were dug in with tanks and artillery and protected by a few MiG jets that were based at Taloqan. Al Qaeda’s infamous 055 commando brigade was up there, as well as volunteers from Uzbekistan and Chechnya, and Pakistani commanders who shouted over the radio in Urdu and berated the locals for not fighting hard enough.

Massoud’s men were outnumbered three to one and in short supply of everything from tank rounds to food. At one point I and the men I was with made our way to a frontline position that had just been taken from the Taliban and arrived in time for the inevitable counterattack. We curled up in the slit trenches and listened to rockets come screaming in and detonate against the packed-clay earth. The Northern Alliance had no artillery to speak of, so all we could do was stay down and wait for the Taliban to run out of rockets. We eventually managed to get…