Should You Take Sides in Couples Therapy?

Why Psychotherapy's Views on Male Intimacy Need to Change 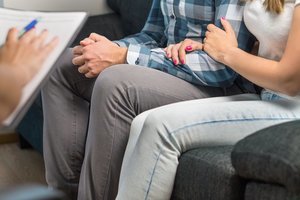