A Child-Friendly Approach to Obsessive-Compulsive Disorder 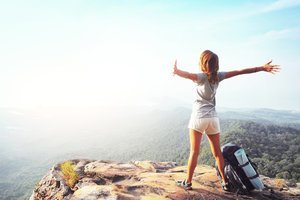 Aureen: Great article! Well written. Beautiful description of good treatment. I love the "Worry Hill" metaphor! Perfect. So fitting for kids. I may use it with my teen and adult clients too! Thanks for a wonderful contribution. Best wishes to you in your work.

Thank you. So helpful. I'm working with 2 15yo clients both with huge OCD anxieties. I am Gestalt trained, and work naturally in the way you describe, but the worry hill gives me a visual context that is really helpful.