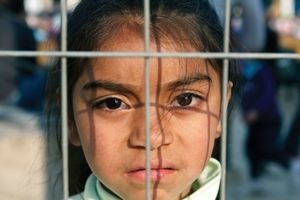 Thank you for expressing much of what I have been thinking of documenting ir many years. Although the home country often has challenges and situations that could be life threatening, I have found the loss of fictive kinship rather difficult. My children no longer remember what it was like, nuances are no longer apparent to them and they find it difficult to understand why I miss a way of life that appeared to them to be unwelcoming and disorganized. As a therapist, I notice the conflict and struggle between the immigrant parents and the children who are born here or came at an early age. I love it here but I miss there too