Are Today's Young Adults on the Brink of Crisis? 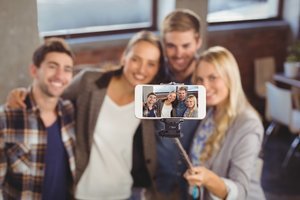 Millennials have come of age into an era where clarity has crashed. Politics are a disillusioning nightmare. The environment is devolving under their feet. The adults who have been shepherding them through school don't have answers for how to cope with today's world. Meanwhile, easy forms of addiction-- drugs and the internet - beckon. It's a hard time to come of age. Along with all this, many have grown up with busy parents who are short on time but long on advise. It's easy to feel lost and alone. We who work in the helping and healing professions have a vital role in helping them clear the way toward a stronger sense of self, and the ability to find direction from the inside out.